Tuesday was day three of the annual four-day Big Boston Clean Up, and the good news was that volunteer litter pickers reported much less rubbish to collect than in previous years.

When the clean-up began in 2008 a total of more than ten tonnes of rubbish was lifted from Boston’s streets, verges, open spaces and waterways.

Last year, despite volunteer numbers staying up, the total had reduced to just under five tonnes, demonstrating that the town is becoming cleaner.

And so far this year those taking part in the clean-up who have helped in previous years are reporting much less litter to pick up.

On Tuesday the volunteers were joined by the Leader of Boston Borough Council, Cllr Michael Cooper, and Deputy Leader, Cllr Aaron Spencer, who also took time out to lend a hand.

They quickly filled their first rubbish sack when they discovered a drinking den in a hidden corner of the town’s Staniland car park.

The pair removed a pile of empty drinks cans and bottles which had been left hidden from immediate view.

Other groups of volunteers teamed up with leaders from the council’s regular full-time clean-up staff and “battle-hardened” regulars from support organisations such as Asda, Lincolnshire Co-op, Calders and Grandidge, Black Sluice Internal Drainage Board, the Environment Agency and Boston Police.

Clean-up organiser Jen Moore, Boston Borough Council’s environment and sustainability officer, thanked all who had helped and said it was good that the evidence, despite the perception of some, was that the town is becoming steadily cleaner each year.

“There is still much to be done and we can never relax, but it is good to note that each year we collect less because there is less to collect. Fingers crossed that the messages about litter and fly tipping are being received and acted upon.

“We are all so grateful for all the volunteers do to help keep the town clean and tidy; not just at Big Boston Clean Up time but throughout the year. Some faces I recognise from year one. They keep coming back because, despite the fact they are out in all weather picking up litter, there is great camaraderie and they really enjoy these four special days.”

ASDA and Freshtime have been thanked for sponsoring this year’s event. 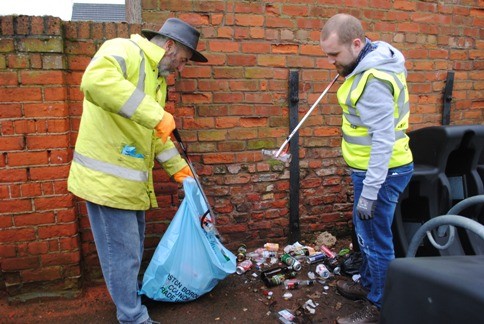 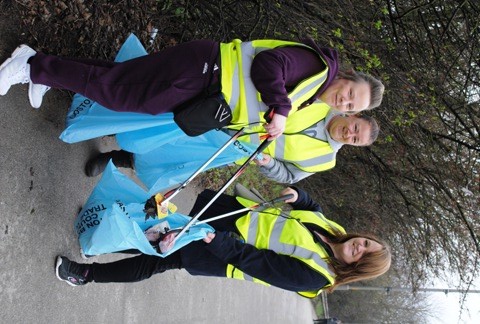 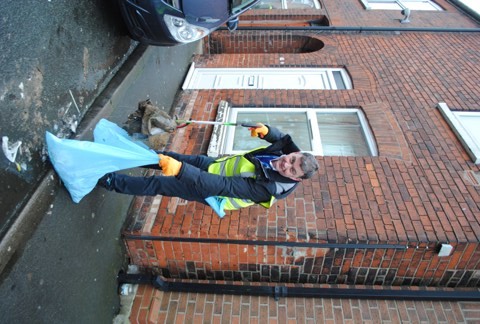 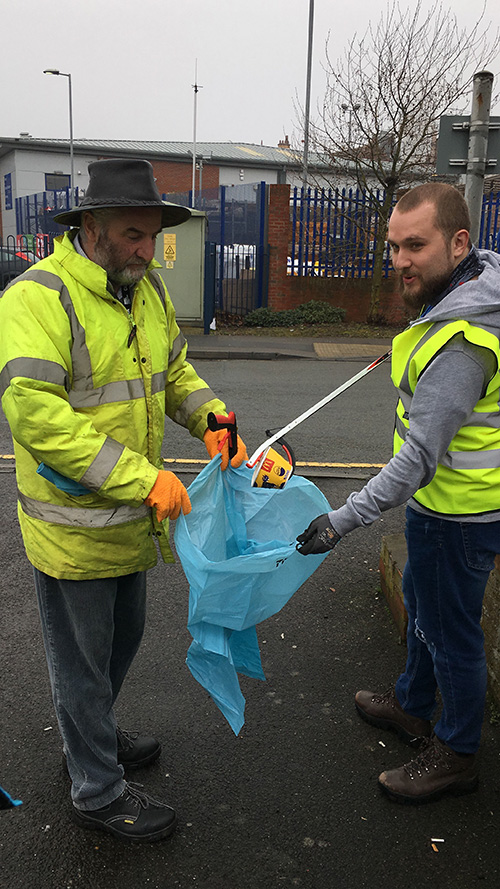 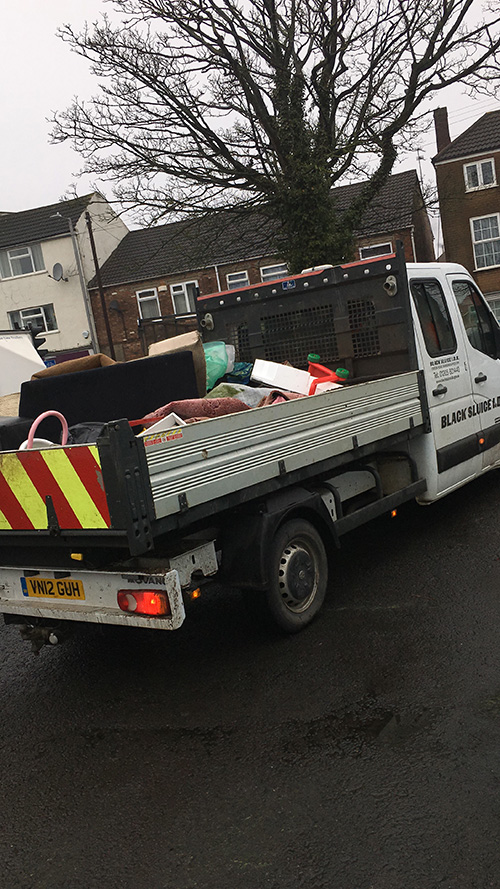 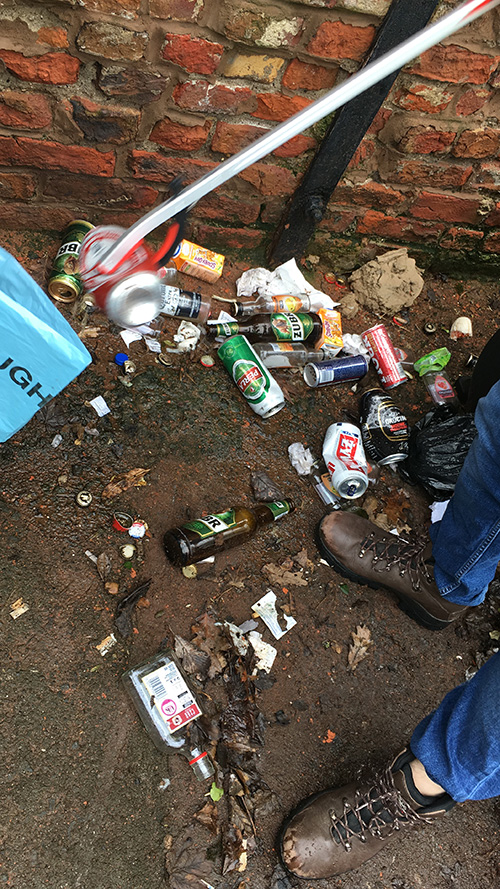 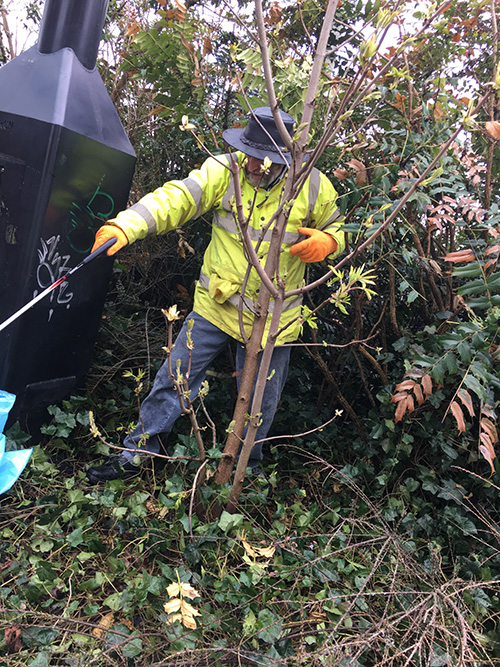 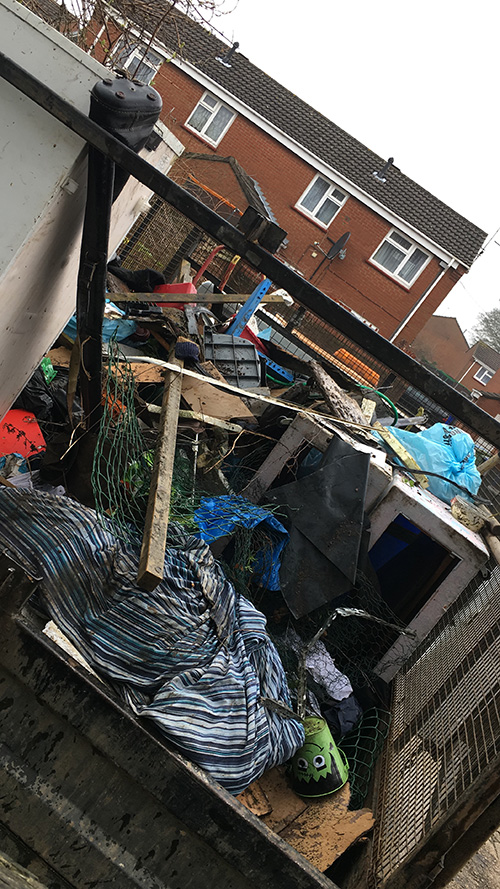 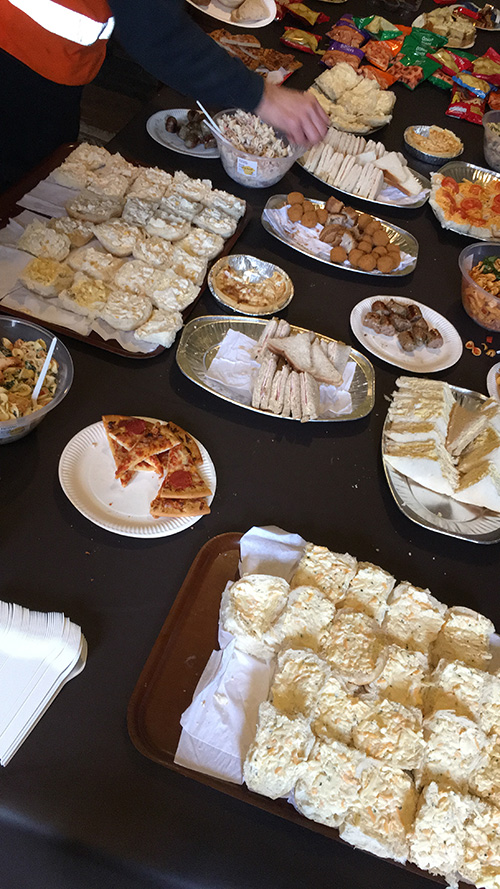 Designed with passion by Quinstone UK